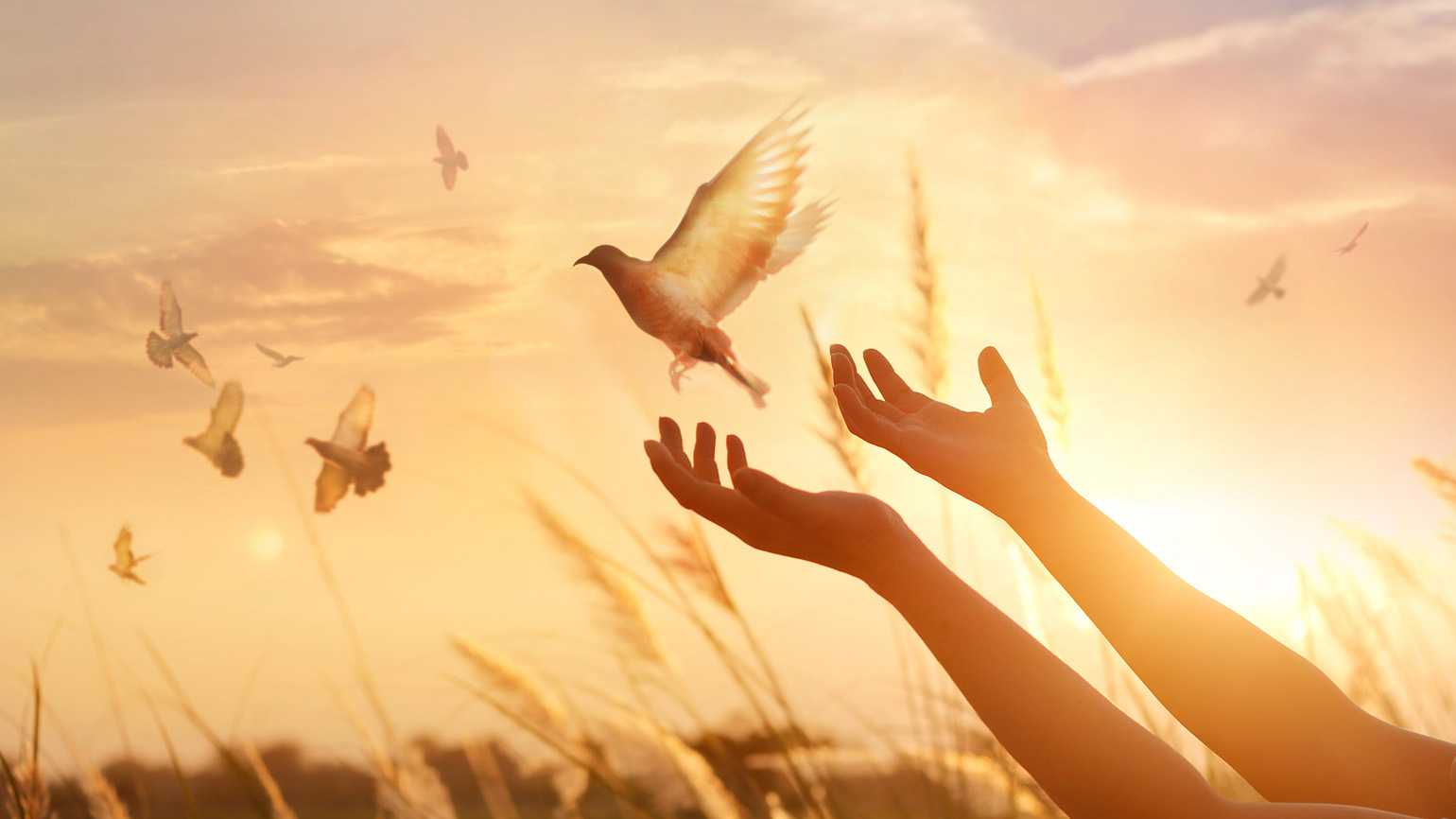 Do you find it tempting to hide the truth about yourself?

Do you like your weaknesses and failures to be known?

We hide our weaknesses; those embarrassing truths about ourselves.

We like to play the game of ‘let’s pretend’.

And our middle-class culture certainly does not like the idea of suffering or hardship.

The striking thing about a letter Paul writes to the Corinthians, (2 Corinthians), is that Paul does not do that.

Paul is completely open; he wants to be seen, warts and all.

He is not embarrassed by his disappointments, his weaknesses, his suffering.

In this letter he shows his heartache and his weaknesses

And he does this because he is under fire.  His love for the Corinthian church is being questioned.

And he is being criticised for been rather weak and unimpressive.  He certainly does not rise to celebrity pastor status.

Even here in verse 13, he expresses his anxiety.

You would not want to his App.

It would probably have a name such as: ‘Being Unimpressive.’

Paul’s sufferings are caused because of his sacrificial service to the Gospel.

Many in the church in Corinth caught up in their worldly middle-class ways, do not want to be on the same path as Paul:  “Let’s not overdo it; give too much; speak to loudly…”

Corinth is a place where power and success; being outwardly impressive, is BIG.

Some of that cultural baggage is being brought into the church.  Some new teachers have come into the church; Paul in 11:5 calls them: SUPER APOSTLES.  They were strong leaders; they were impressive.  Paul says in chapter 11, I am not inferior to the super apostles.

They seemed so spiritual.

They are quick to say: “Look how weak and unimpressive Paul is.”

He is no church leader.

Not much has changed.

These are real issues in the modern church today.

And Paul does not say:

I am going to try to be a bit more like Pastor X.

I am going to be a stronger leader.

I am going to improve my oratory skills.’

And he wants them and us to see in the opening passages of 2 Corinthians, what genuine Christian Ministry looks like.

A ministry that bears the stamp of the cross.

That has the cross at its centre.

Oh Lord, you have through Christ a great victory.  I pray you would use me, a weak vessel.

That I would give myself to Gospel Ministry at my local church as a sacrificial, faithful servant.  Amen.

Today we pray for the following 6 things: