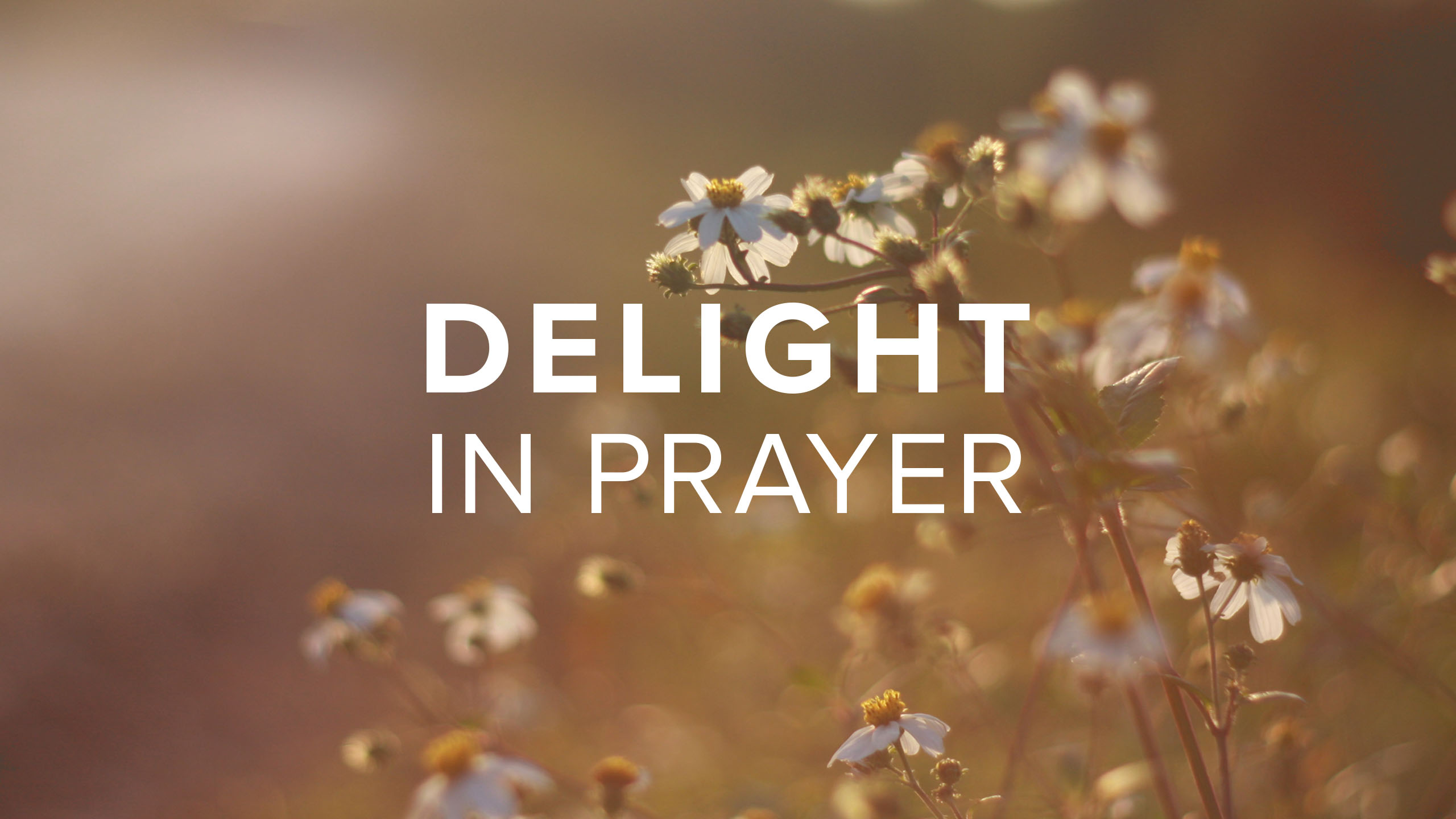 We are all about comparisons and competition. We are in a world that loves to brag and draw attention to itself. We desire for people to see what we are doing. We elevate our accomplishments. We trumpet our achievements.

In the Corinthian society of Paul’s day self-boasting was considered an act of honor. An individual’s worth and consequently his respect in the community was dependent on the status he projected. Boasting about’ one’s status and achievements and comparing oneself favourably against others were routine tactics for those who aimed at gaining a following for themselves.

While Paul rejected this kind of boasting his opponents projected their strength and self-confidence quite succeSsfully against him. Instead he responds with the words of the prophet Jeremiah: “Let him who boasts boast in the Lord” (Jer 9:22-23). Paul’s boast is in the Lord, whose commendation is the only one that counts. His boast in the Lord has nothing to do with his own pedigree or prowess. It has to do with what the Lord has accomplished through him.

All human boasting is groundless because it is based on appearances, not reality. It is also mercurial. When mortals die, their praise usually dies with them. By contrast, the Lord’s glory is eternal. The Lord’s scrutiny is also far more exacting. Paul knows that he might preach to others and find himself disqualified as unapproved by God (1 Cor 9:27). He constantly examines himself and urges the Corinthians to do the same (13:5). If they fall under the sway of chronic boasters, who self-assuredly commend themselves, they are liable to ignore God’s measures and find themselves disqualified.

Lord help us to repent from our boasting and arrogant ways. Keep us from seeking pleasure in our own wisdom, or strength, or looks, or achievements. Help us to boast in no one and in nothing else but IN YOU only Lord.